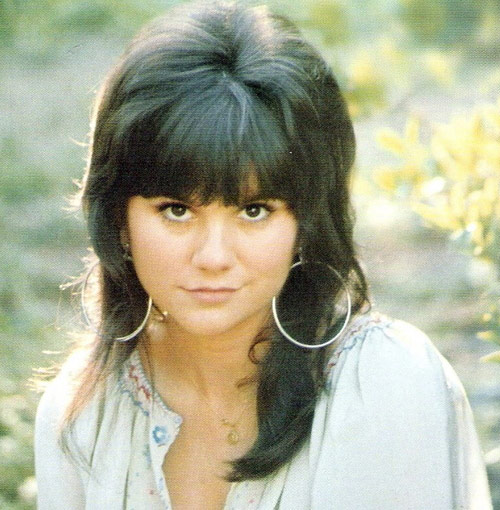 Music icon Linda Ronstadt recently announced that she has been diagnosed with Parkinson ’s disease. Although the diagnosis came as a surprise to her during a recent consultation with a neurologist, she states that multiple warning signs were evident long before.  The most difficult and shocking admission was that the longtime singer declared that she “can’t sing a note.”

“No one can sing with Parkinson’s Disease. No matter how hard you try,” she stated in an interview with the AARP.

We have recently seen other entertainment personalities, such as Michael J. Fox, continue to work despite the diagnosis of Parkinson’s disease.  How is it that an actor may continue acting but that Ronstadt’s singing career is at an end?

What is Parkinson’s disease?

Parkinson’s disease (PD) is a disorder of the nervous system due to low dopamine that results in movement, cognition, and mood symptoms.

Initially the disease presents with movement-related symptoms such as:

There may also be issues with thinking and depression and anxiety are commonly seen in Parkinson’s patients.

How Does Parkinson’s disease affect the voice?

Even simple voice use (speaking) requires the careful coordination of many muscles. Speech is affected in PD patients because:

How does Parkinson’s disease affect the singing voice?

Singing places a much higher demand on the larynx than speaking. It is the most complex and intense use of the larynx.  Singing requires exquisite breath control, careful control of vocal cord closure, and manipulation of many small muscles for pitch elevation.  Tone is developed by controlling the muscles of the palate, throat, and tongue, and other muscles.

Because PD affects all of these muscles, these tasks become extremely difficult.

Singing with PD requires significant dedication and practice and usually a singer with PD is not able to be as highly functional as they’d like, as in Linda Ronstadt’s case.

What are the treatments for voice problems in Parkinson’s disease?

Treatments directed at decreasing symptoms include:

If I have Parkinson’s disease, will I be able to sing?

Being diagnosed with Parkinson’s disease does not mean that you will be unable to sing. There are currently a number of people with PD who continue to sing.  Like most other tasks, singing is improved most commonly with early treatment and careful evaluation of treatment options between you and your laryngologist. The most critical step in determining if you will be able to sing is having a thorough laryngeal evaluation with vocal motion testing. This will enable your laryngologist to determine the cause of your voice symptoms.

Parkinson’s patients may have other voice disorders that are treatable.  It is important to evaluate for these problems before assuming voice problems are due to Parkinson’s.  Videostroboscopy is critical to determine the cause of voice symptoms.

For more information about treatment and evaluation of voice issues seen in Parkinson’s disease, please contact Dr. Reena Gupta M.D., director of the Voice and Swallowing Center at the Osborne Head and Neck Institute.